We’ve put together a full resource list for therapists and counsellors looking to understand more about LGBTQ+ and GSRD issues.

This could all sound negative, but the key is intention – to learn, understand and accept. Whilst it may feel like a lot is changing, none of these identities are new – people have felt how they do within themselves and in relationships for all of time, during which cultures have reacted differently, at times embracing gender and sexual diversity, whilst many other cultures condemned it.

We’re at a point, aided by people being able to present their own stories and experiences online, that people can increasingly start to understand who they are and live authentically. That is wonderful and cause for hope. Sadly, there is also pushback, with transphobia and misinformation at scary levels. That’s why it’s even more crucial we understand what we mean when we talk about LGBTQ+ identities and Gender, Sex and Relationship Diversity (GSRD).

There are so many wonderful resources to learn from, so we’re highlighting here the diversity of those resources in themselves including graphics and guides to longer more academic books or memoirs, TV and film, podcasts and more.

Increasingly there are more and more books we can learn from about gender, sexual and relationship diversity with new memoirs being released and non-fiction guides to subjects previously unpublished about such as non-binary identities and asexuality. 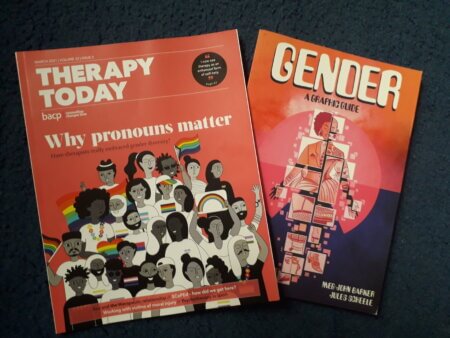 It was great to see gender diversity being explored in a recent edition of the BACP’s Therapy Today magazine. Meg-John Barker’s graphic guides are an accessible way to further knowledge on this subject.

If cost is a barrier for you don’t forget about your local library. They may have more reading material around GSRD and LGBTQ+ issues than you realise. You can also request that they add books if they are lacking them, which many will be happy to do.

We’ll start off with Meg-John Barker’s books. Their books are insightful yet accessible introductions to these topics. Meg-John (along with Jules Scheele as illustrator) is the author of…

They are also the author of the BACP’s Good Practice across the Counselling Professions guide to Gender, Sexual, and Relationship Diversity (GSRD) – a free 68-page document which introduces the key aspects of GSRD and what good practice looks like when working with these client groups.

Meg-John Barker was our trainer for a BTP workshop on *Gender, Sexual, & Relationship Diversity* in June 2021. Check out the BTP events page to find out about other great workshops and conferences that we’re hosting.

Other great books on GSRD and LGBTQ+ issues

In addition to Meg-John Barker’s books, we highly recommend looking at some of the following.

“I dare to dream of a world where people can dress, speak and behave how they want, free from mockery, derision, judgement, harassment and danger. This is what I want. Who’s with me?” – Juno Dawson, author of The Gender Games

These organisations an individuals are worth following for their insightful articles and news on issues affecting the LGBTQ+ community. 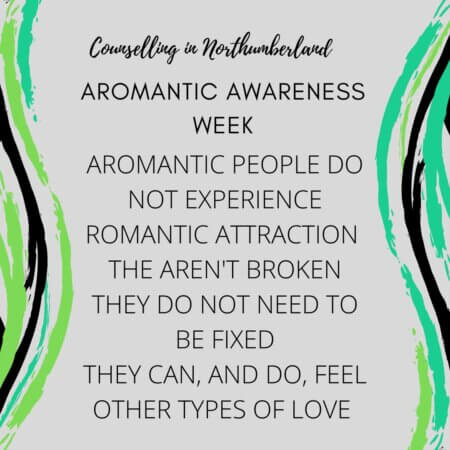 “Generally people’s mental health improves a lot if they are able to find a gender expression and identity which feels congruent to them, especially if that is mirrored and supported by those around them.”
– Meg-John Barker 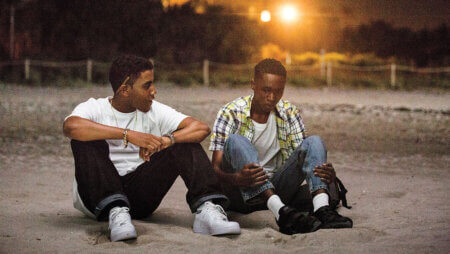 Oscar-Award-winning Moonlight is a stunning drama telling a coming-of-age story from the perspective of a young black man, navigating life and his newly discovered sexuality.

You cut out what was once dear to you, ignore the ache in the back of your throat, erase the details you want to forget. – Garrard Conley in Boy Erased

While there is still some way to go thankfully these days there is much better LGBTQ+ representation in TV. Gay Times recently produced this list of 52 of the best LGBTQ+ shows you can watch right now on Netflix. These are a few programmes that we highly recommend. 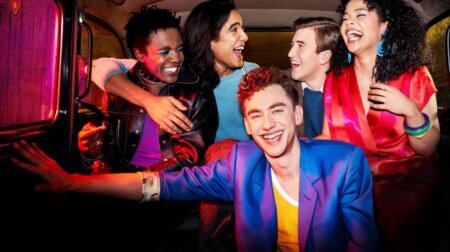 It’s a Sin has broken Channel 4 records with the amount of people watching the show as it came out. It’s incredibly powerful storytelling produced by the creators of Queer as Folk and with a LGBTQ+ identifying cast.

“There’s an insidious, everyday homophobia, that’s so entrenched within us and within our society. I think it’s drummed into us from the TV shows we watched, the newspapers we read, the books you read, the culture we live in, and it adds together to make homophobia a thing that’s almost invisible. It’s still there. It’s been a journey just for myself to accept within myself who I am.” – Olly Alexander 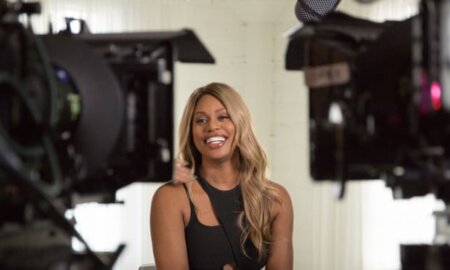 “The ways in which trans people have been represented have suggested that we’re mentally ill, that we don’t exist. And yet here we are, and we’ve always been here.” – Laverne Cox

The great thing about YouTube is that, generally, there aren’t the gatekeepers that there are in mainstream media – LGBTQ+ individuals get to share their experiences and stories, or just general content, on their own terms. There are also some organisations doing a great job of platforming diverse voices to speak on GSRD. Here are just a few examples of the great videos that are out there.

Access these podcasts exploring GSRD from wherever you get your podcasts, or click their links below to listen via their websites.

Charities and organisations to support and signpost to

These charities provide vital support to those who are LGBTQ+ regardless of the issues they are struggling with. It can also be helpful to research local support services such as
Brighton & Hove LGBT Switchboard.

These organisations can help explore concerns and signpost to further support where needed. For any clients with gender dysphoria, they can also be seen in the NHS and further information on how to access this support is available here.

While a lot of research has gone into this resource, inevitably there will be things we’ve missed. We’ll keep adding to this over time but if you’d like to suggest an addition please do let us know. And if you’ve found this blogpost helpful sharing with your peers and colleagues so they can increase their learning is appreciated.