Trauma Re-enactment and the Cycle of Suffering

In advance of our upcoming online workshop on Saturday 5th February with expert trainer Miriam Taylor on ‘Repeating Patterns in Trauma’, guest writer Amy Brangwyn has created this insightful article on ‘Trauma Re-enactment and the Cycle of Suffering’.

We have all either been, or had a friend or client who has been, stuck in a seemingly endless cycle of choosing terrible partners. Perhaps we have found ourselves in toxic or abusive relationships and struggled to understand why the pattern keeps showing up in our lives.

These patterns, whilst painful and confusing can actually be used as guidance to uncover the deeper cause for these kinds of repetitions.

For those of us watching these relationships, they don’t make any sense at all. Anyone who suffered as a child would most likely vehemently deny that they would ever subject another person to their traumatic experiences.

However, we can look at this from the Freudian concept of  ‘the desire to return to an earlier state of things’. From a positive behaviour standpoint this isn’t harmful and takes the form of actions like ordering the same food at our favourite restaurant, or watching a loved film many times over. But we seem to choose to repeat harmful behaviours too.

There is a fascinating phenomenon in neuroscience that says “what fires together, wires together”. This describes the way the neurons work in our brains. They create stronger, more familiar and efficient pathways the more we practice something.

Take learning an instrument for example, the brain has to create a new network of information that sends signals to your hands to move your fingers in particular ways to create desired sounds. The more we practice, the easier it gets to make beautiful music without thinking so much. The brain creates these same connections with people, places, feelings and specific scenarios. 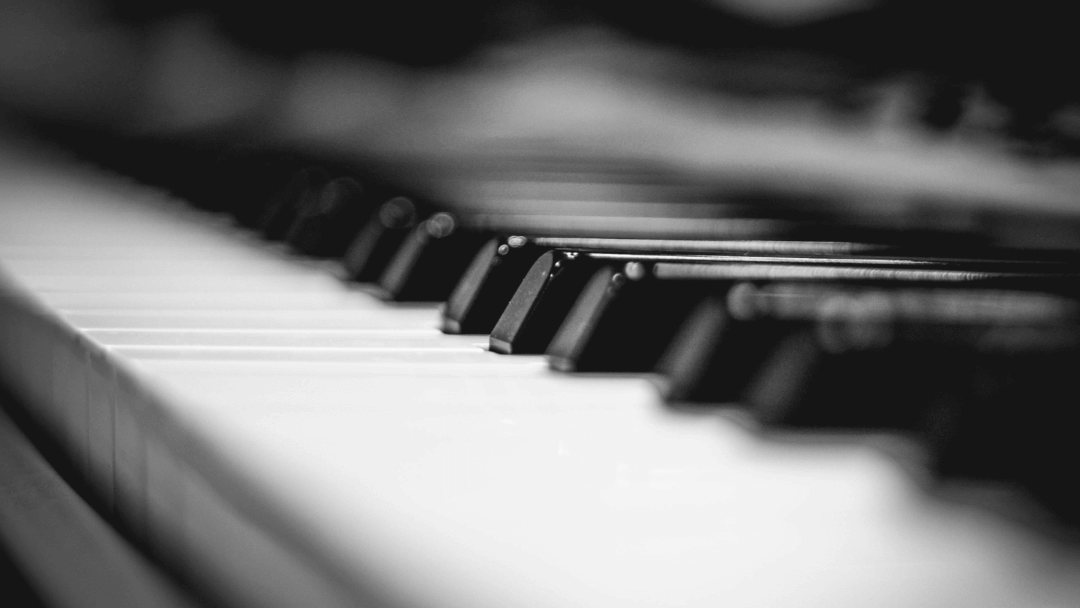 This is why a certain smell has the ability to transport you back to a moment in time where you experienced the scent. Similarly, maladaptive behaviours and thoughts that are frequently witnessed or experienced create those same strong neurological pathways.

Over the years, patterns of behaviour can become ingrained. They are no longer conscious but live out in our unconscious, playing over and over again regardless of the amount of pain they cause. We each create something of a subjective world in which to exist, and during times of high stress or emotion we repeat what is known and what feels safe, even if the result of that behaviour is the exact opposite of safety.

To use an intimate relationship example, we might find ourselves in a romance with someone who frequently takes a long time to respond to calls. This lack of responsiveness triggers feelings of insecurity, jealousy and other negative thoughts. When this kind of thinking takes over we might cause harm in the relationship with false accusations that ultimately lead to irreparable rifts if the original cause isn’t discovered and worked through. 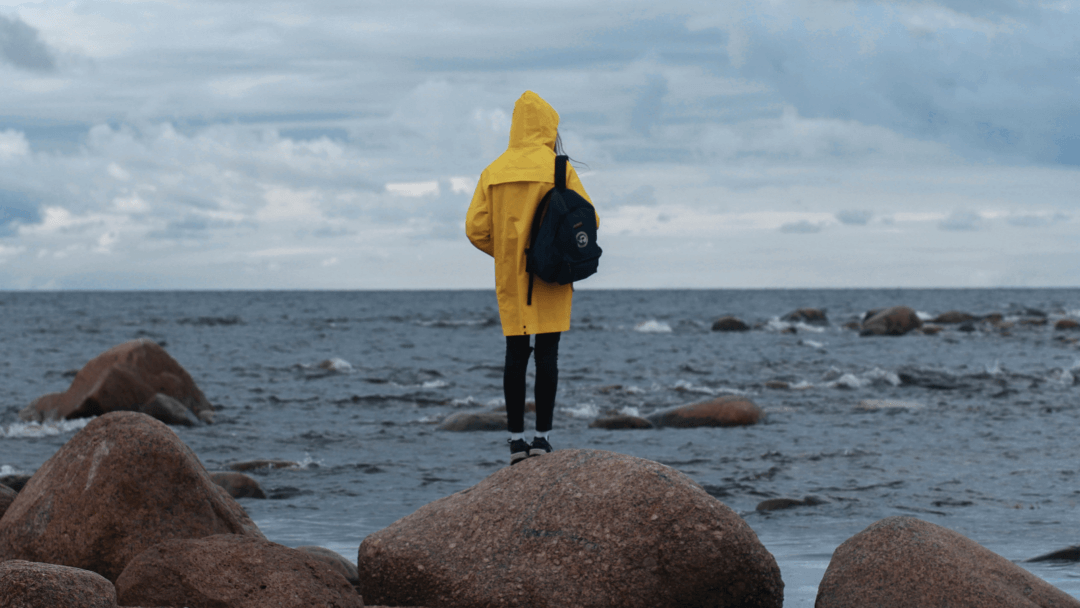 In spite of not wanting to react in this way, we’ve developed a pattern of behaviour over many years which has become so familiar that choosing a different path would feel utterly foreign and unnatural. When we’ve done something the same way for so many years, we will continue down that same path, causing harm to ourselves and others unless something interrupts that trajectory.

So why does this happen? What takes place on a psychological and physiological level to keep these destructive patterns of behaviour in business?

Trauma specialist Bessel van der Kolk explains that adults as well as children can create ‘strong emotional ties with people who intermittently harass, beat, and threaten them. The persistence of these attachment bonds leads to confusion of pain and love.’ (van der Kolk, 1989).

These confusing states of hyper arousal then lead on to an interference in good judgement about these kinds of relationships and the desire for attachment outweighs the valid fears of the relationship itself. In essence, our need for attachment takes priority over our physical safety and integrity.

The trauma re-enactment cycle is an incredibly common effect of early trauma. The unconscious survival patterns continuously project outwards many years after the initial experiences. When a person is traumatised from an early relationship the associated emotions will often remain locked in the body and mind psycho-somatically until it is sufficiently resolved.

Until then it is believed that we are unable to make the connection between the traumatic experience and the current behaviour, leaving the trauma in place, moving through cycles of activity and inactivity depending on internal and external stimuli.

So we could perhaps look at these cycles of unhealthy relationships as the unconscious attempting to relive and sort out the traumatic experience. It’s a little bit like watching the same movie over and over again, hoping that somehow the ending will be different.

The Landscape of The Body in Repeating Patterns of Trauma

Bessel van der Kolk offers that trauma is stored in the body, somatically. The most disruptive consequences of this storage system wreak havoc on our sensory networks, our nervous system and the vagus nerve which connects many parts of the body including the brain and the gut.

This can lead to the intense physical sensations that trauma re-enactment often causes. The discipline of neuroscience can explain this pathway, in that a traumatic experience can quite literally recalibrate our brains, resulting in increases in stress hormone activity and alterations in our ability to process relevant and irrelevant information.

To see this working in real life, let’s revisit our relationship example. Perhaps a person is involved romantically with someone who isn’t particularly vocally affectionate or tender. Say that person is very much in need of some reassurance and tenderness and seeks it out from their partner in the form of asking if they look nice in a new garment. Now imagine that the partner isn’t able to perceive the deeper need for a loving interaction and doesn’t offer much more than a short glance and a mumble. 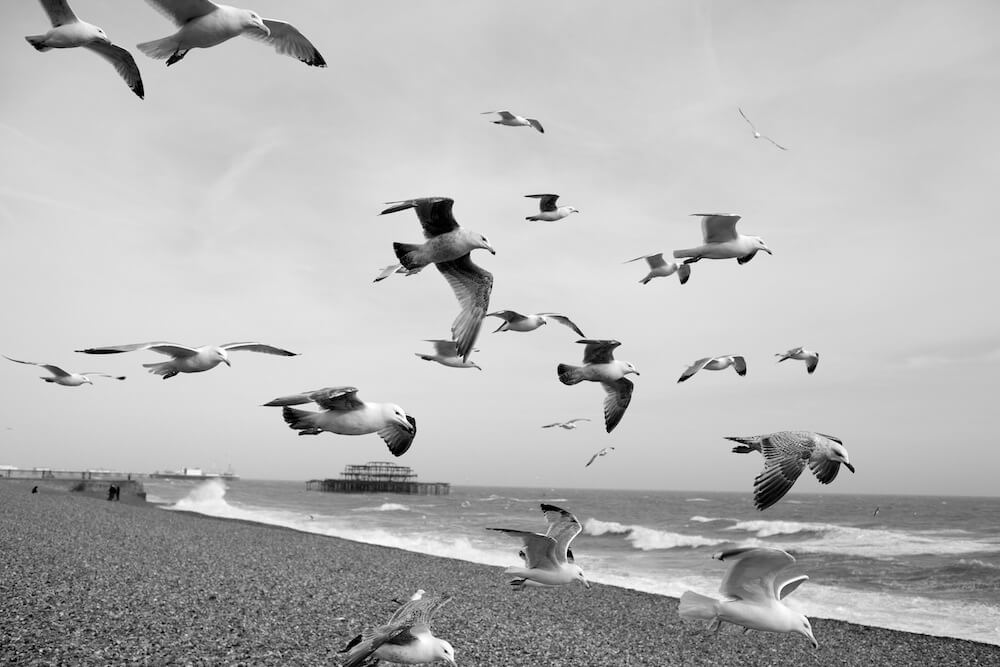 A non-traumatised and securely attached person may not read too much into this response, but that’s because they would have felt secure in asking directly for a loving connection. The traumatised person will take that small glance and lack of any loving language as a reinforcement that they are unlovable, unworthy and not worth the effort and they will feel it in their bodies.

Sometimes this can manifest in the heart beating faster, feeling actual pain in the heart, a sense of sickness in the belly and impending thoughts of doom to name a few. They have lost the ability to see the actions of their loved ones as irrelevant to how they feel about them. It’s a form of hypervigilance – always being on the lookout for signs and signals that in fact reinforce the negative thoughts and feelings.

The person described above may have been in a neglectful relationship with a primary caregiver and desperately sought out care and attention, only to be ignored and disregarded. With this wound unhealed they have subconsciously invited a partner that expresses the same disregard for them that they experienced as a child, a strange compulsion to repeat the trauma that previously baffled psychologists.

Now we can look at it from the standpoint that these behaviours are not a result of moral failure, inbuilt bad character or lack of willpower – they are caused by actual changes in a person’s brain chemistry, setting off a chain reaction of well trodden pathways resulting in physical sensations of trauma. Therein the trauma cycle rinses and repeats.

Advancements in knowledge regarding the processes which underwrite trauma have unlocked new avenues to abate and even reverse the damage that these experiences cause. Taking advantage of the brain’s neuroplasticity we can now implement treatment protocols which incorporate three important avenues.

A combination of these avenues has proven effective in helping trauma survivors to change the relationship to the pain they experience from being stuck in a repetitive behavioural loop. The learning and deep recognition of the incredible protection mechanisms of the body can become something to be honoured and integrated into a rich and more deeply fulfilling life. 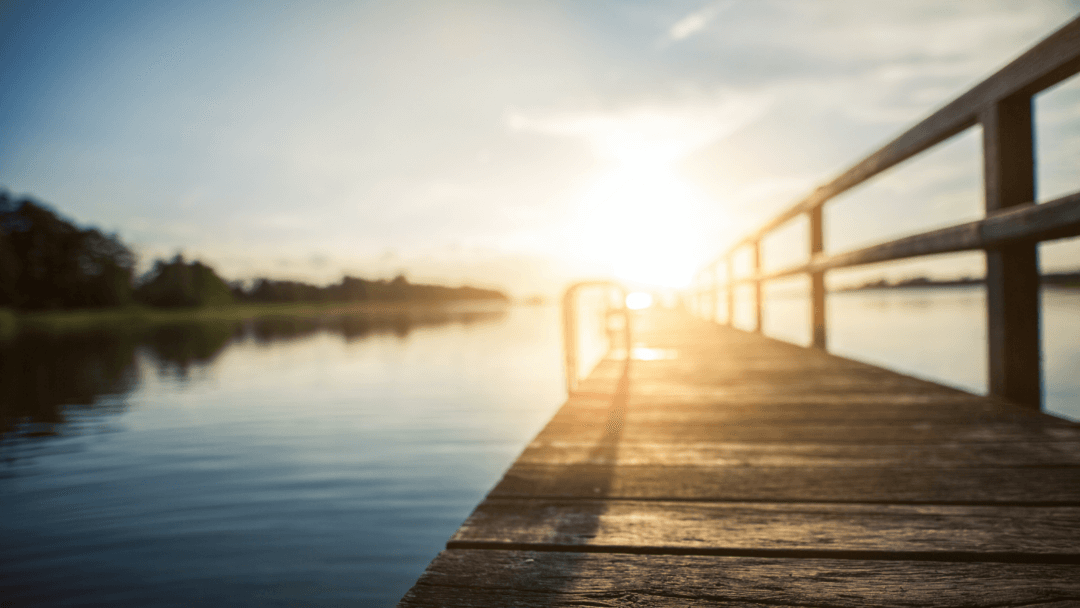 When it comes to repetitive unhealthy relationship dynamics, once there is a light shone on the original wounding we can begin to shift our perspectives, moving to a place where we no longer have to seek out unsuitable partners in a subconscious effort to gain control of a situation where we had felt completely vulnerable by replaying it over and over again.

Healing from trauma is a journey to becoming the master of our own ship, regaining trust in ourselves and our surroundings. Supported by therapists, body workers and integrative approach physicians we can transform these traumatic cycles into gifts of growth and expansion. The commitment to going deeper and witnessing the results is profoundly empowering, bringing a sense of control and self-mastery over that which was once hidden in the shadows.

If you found this blogpost helpful please share it with your peers. You can also say something in the comments section below.

If you would like to delve a little deeper into the subject of trauma in therapy, then why not take the opportunity to book onto our next online CPD workshop with trainer Miriam Taylor on Saturday 5th February entitled ‘Here we go again: Repeating Patterns in Trauma.  You can also find out more about Miriam by visiting our in conversation interview with Miriam here.

Amy Brangwyn is a writer, somatic body therapist, naturopathic nutritionist and well-being events facilitator.  She has a special interest in working with people suffering from anxiety who want to move their experiences through their bodies. She works closely with the NHS delivering well-being events involving massage and therapeutic art activities to hospital staff who are under immense pressure. She is currently writing two books with a focus on how the Anxious Attachment style affects adult romantic relationships.