Ahead of our workshop later this month with acclaimed trainer Zoe Lodrick we’ve put together a list of resources on the subject of sexualised trauma that we hope will be of use to therapists working with clients who have experienced this.

It is an understandably an emotive and difficult area of work, and there are many specialised services that women, men, and trans people can turn to, but we’re aware that issues around trauma often have a habit of arriving in the middle of a piece of therapeutic work without a great deal of warning. Not all therapists have specialist training in either trauma or violent / sexualised trauma, so may be looking for a go-to resource list that can help them and their clients navigate what might be useful as they navigate the journey of healing from this trauma.

Trauma is a vast subject area and we’re unlikely to have covered everything here but we hope we’ve given you a flavour of what’s available, introduced you to a few resources you’ve not come across before, and given you a place that you can come back to time and time again and dip into whenever you need to find something to resource yourself or those you are working with.

Please do leave a comment in the comments section at the end of the page, and do let us know if there are any vital resources that we’ve missed!

At BTP we have an online workshop on Understanding Sexualised Trauma coming up on 27th November with expert speaker Zoe Lodrick.  Zoe is a UKCP Registered Psychotherapist and an experienced Trainer and Consultant. She is regarded as being a specialist in human behaviour and responses in the face of threat, particularly sexual threat.

She has over 22 years’ experience providing psychotherapy to women and men who have experienced rape, sexual assault and/or childhood sexual abuse; and providing training and consultation to professionals who work with victims/survivors of sexualised traumas (whether therapeutically or within the criminal justice system).

Find out more about how to access this online here.

One resource we feel stands out is The Hollie Guard app. This is a personal safety application that can be downloaded to a phone and with a shake of the phone key contacts can be alerted to the users precise location and voice and video enabled to record what is taking place. It is free to download and use, although there is an enhanced version that is paid-for. It was developed by the father of Hollie Gazzard, a young woman who was murdered by her former partner after a prolonged period of domestic abuse.

You can read an interview with Nick Gazzard (Hollie’s father) on the need for the app in the aftermath of the murders of Sabina Nessa and Sarah Everard during 2021, by clicking this link which will take you to the iNews interview (29th October 2021).

Sistah Space (see under Websites and Other Organisations section below) are promoting Valerie’s Law, a campaign to ensure cultural competency training for all those involved in working with domestic abuse victims. This training is needed so that Black women receive equal protection from abuse, as the signs of abuse are often different from those experienced by white women, for example, bruising differently. You can read more on the Sistah Space website here.

We found this video to be really clear and informative about what happens to someone when they’ve experienced a trauma, especially a sexual trauma. It’s called Trauma and the Brain: Understanding Abuse Survivors’ Responses and was made by NHS Lanarkshire EVA Service.

Helping male survivors of sexual violation to recover. (Sarah Van Gogh, 2018). In a culture where to be male is often to be expected to embody strength, power and being in control, male victims of sexual abuse can be particularly challenging to help.

Psychotherapy with Male Survivors of Sexual Abuse: The Invisible Men. (Alan Corbett, 2016). This book provides the long history of male sexual abuse based on the author’s extensive clinical experience of working with children and adult victims of sexual crime. It presents several sexual abuse studies, focusing on the challenging art of psychotherapeutic treatment.

The Merry-go round of sexual abuse: Identifying and treating Survivors. (Letitia C. Pallone and William E. Prendergast, 1993). Narrative approaches to working with Adult male Survivors of childhood sexual abuse; the client’s, the counsellors and the researcher’s story. 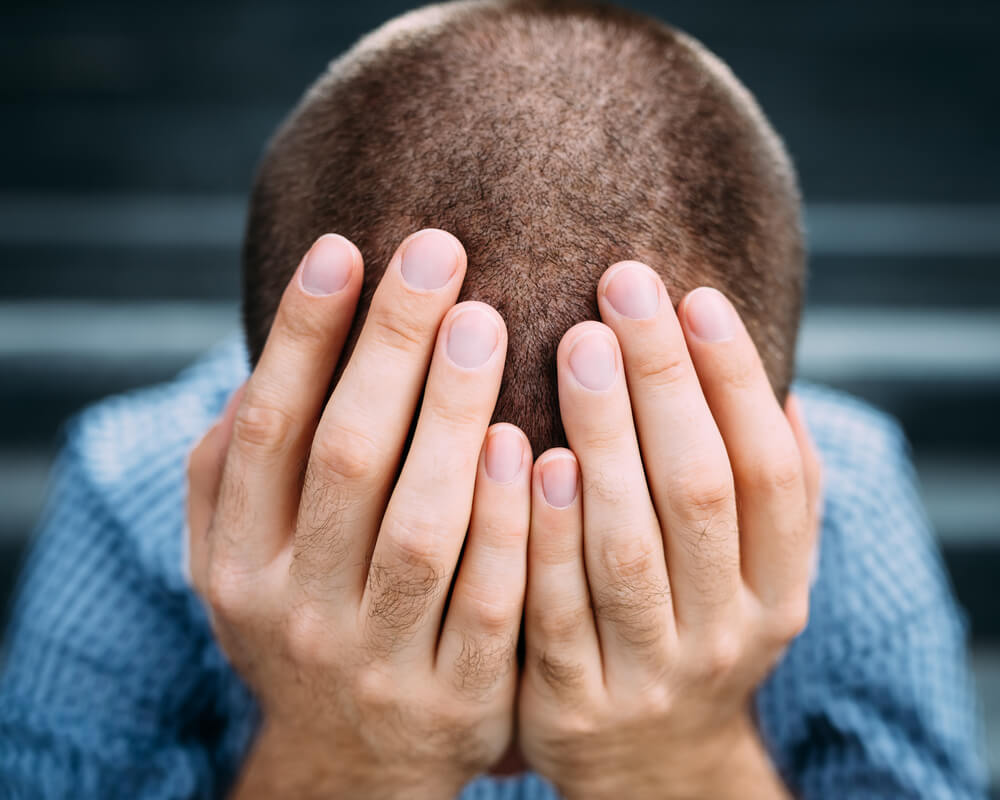 Working with the Trauma of Rape and Sexual Violence: A Guide for Professionals (Sue J. Daniels, 2016). The trauma caused by rape and sexual assault can often be further compounded by unthinking or insensitive comments from people who may judge, disbelieve or disparage the victim. This  resource draws together advice for all people in the helping professions on how to work with victims of rape and sexual violence.

Unshame: healing trauma-based shame through psychotherapy. (Carolyn Spring, 2019). Written by a psychotherapist, trainer and trauma survivor, this is a well-respected and well-written book on shame.

Recovery Is My Best Revenge: my experience of trauma, abuse and dissociative identity disorder. (Carolyn Spring, 2016) The author is a therapist and trauma survivor who writes candidly from a number of perspectives about her experiences of living with trauma-related dissociation, and her journey of recovery over ten years.

Counselling Skills for Working with Trauma: Healing From Child Sexual Abuse, Sexual Violence and Domestic Abuse. (Christiane Sanderson, 2013). One of our favourite BTP trainers, Chrissie Sanderson, has written a number of books on shame and working with sexualised trauma, bringing her 20+ years of experience together in this latest book.

Books to Recommend for Trauma Survivors

Please be aware that some of these texts can be potential triggers, and to have the necessary support available to you should the need arise.

Know My Name: The Survivor of the Stanford Sexual Assault Case Tells Her Story (Chanel Miller, 2020) A moving and inspiring memoir by the women whose victim impact statement in the case against her attacker Brock Turner was read by eleven million people in just four days. The leniency of her attacker’s sentence caused international outrage.

Trumping the Rape Culture and Sexual Assault (Alexandra Allred, 2018) Written as part of the #MeToo campaign in the wake of the Harvey Weinstein revelations, this book is written for women who want to learn to protect themselves against sexual harassment and the excuses of abusers and media images of women and sexual objects.

The Courage to Heal: A Guide for Women Survivors of Child Sexual Abuse (Ellen Bass and Laura Davies, 2002). Based on the experiences of hundreds of child abuse survivors, The Courage to Heal profiles victims who share the challenges and triumphs of their personal healing processes. Inspiring and comprehensive, it offers mental, emotional and physical support to all people who are in the process of rebuilding their lives. 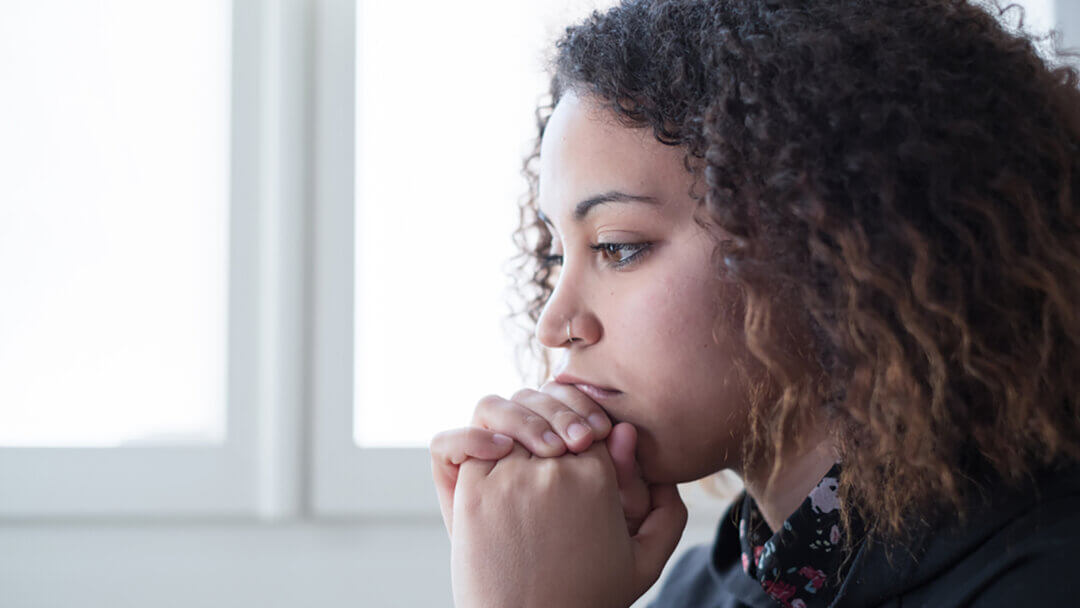 Rescuing The Inner Child: Therapy For Adults Sexually Abused As Children (Penny Parks, 1994). A book that has not lost any of its relevance despite being published more than 25 years ago. Penny Parks’ book focuses on the experience of adult survivors of childhood sexual abuse and how they can heal through therapy.

Abused Boys: The Neglected Victims Of Sexual Abuse (Mic Hunter, 1993). A myth-breaking study about the sexual abuse of boys and the reasons why men remain silent about their abuse through later life.

Broken Boys Mending Men: Recovery from Childhood Sexual Abuse (Stephen D.Grubman-Black, 2002). This book, originally published in 1990, provides a frank discussion of the issue, describing the consequences of male sexual abuse and the ways that victims can find help in healing the pain.

Books to Recommend for Friends, Family and Partners of Survivors

Allies In Healing – When The Person You Love Was Sexually Abused As A Child (Laura Davis, 2013). Based on in-depth interviews and her workshops for partners across the country, the author offers practical advice and encouragement to all partners—girlfriends, boyfriends, spouses, and lovers—trying to support the survivors in their lives while tending to their own needs along the way.

Ghosts In The Bedroom: A Guide For Partners Of Incest Survivors (Ken Graber, 1992). Guidance and comfort for those whose partners are in the process of recovery from sexual abuse or incest.

The Seduction of Children: Empowering Parents and Teachers to Protect Children from Child Sexual Abuse (Christiane Sanderson, 2004). An informative and practical books to help adults understand and distinguish typical child sexual development from atypical development and to recognise the warning signs of sexual abuse. 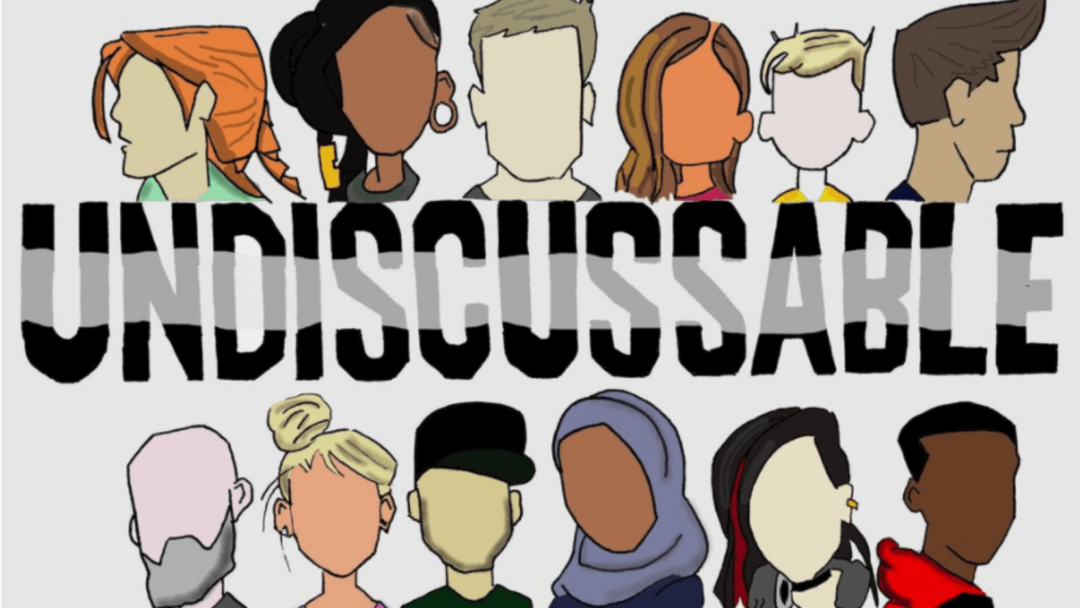 There are a vast number of films, TV programmes, and documentaries on the topic of sexualised trauma. Early films focussed on female victims whose death or honour were avenged by a grieving father and/or brother. Modern films have thankfully moved the focus of power into the hands of women or survivors, with the 1991 classic Thelma and Louise seen as a breakthrough movie in its depiction of its triumphant female protagonists. 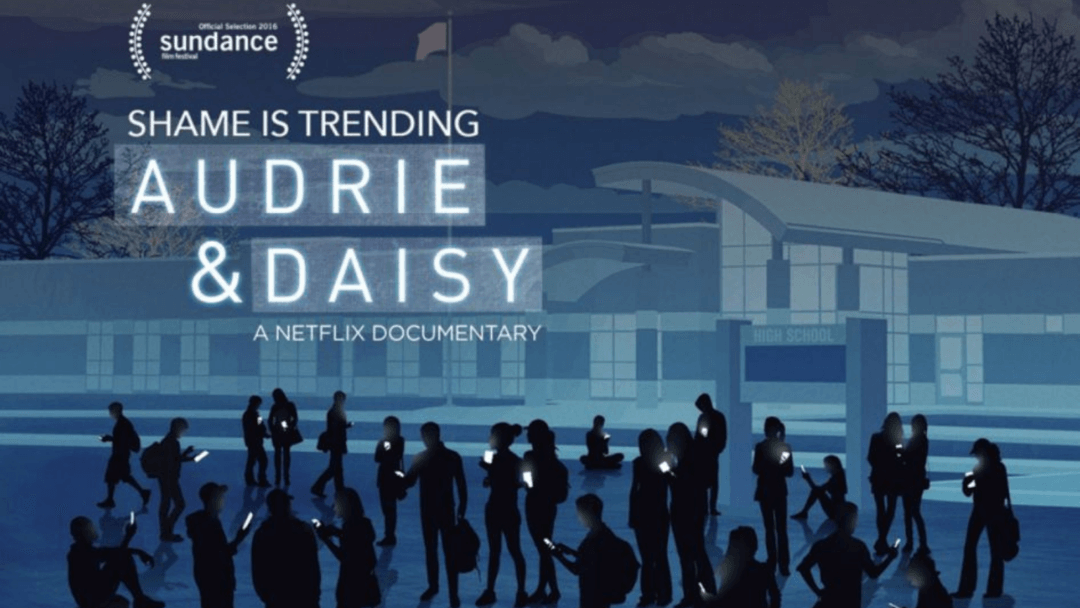 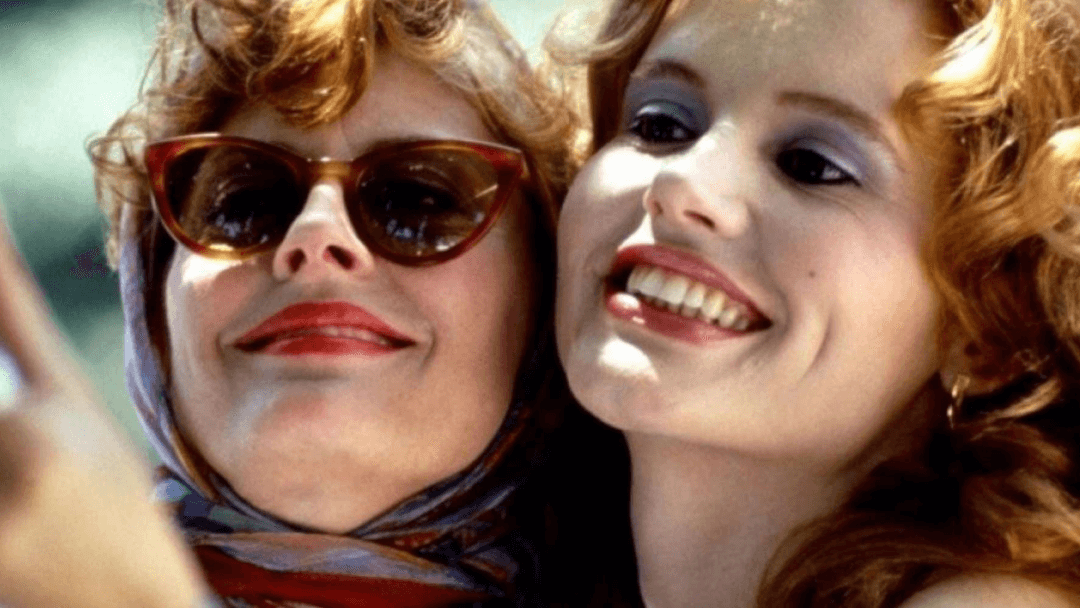 While a lot of research has gone into this resource, inevitably there will be things we’ve missed. We’ll keep adding to this over time but if you’d like to suggest an addition please do let us know. And if you’ve found this blogpost helpful sharing with your peers and colleagues so they can increase their learning is appreciated.

Want to find out more?  Join us for a one day online CPD workshop with trainer Zoe Lodrick on Understanding Sexualised Trauma taking place on 27th November. Click here for more info and to book.

If you found this blogpost helpful please share it with your peers. You can also say something in the comments section below.