Projective Identification: The Single Most Important Phenomenon in Individual Psychotherapy

We’ve all had the experience of Projective Identification. Think of an occasion when you’ve been on the receiving end of a conversation where you’ve felt either accused of things that you know to be untrue or unjust, or praised for stuff that you found utterly surprising and you don’t readily recognise.

This phenomenon, usually pretty common between those in a close relationship with one another, was observed and named by British psychoanalyst Melanie Klein as Projective Identification. It has long gathered a reputation for being a complex, misunderstood, and difficult concept and one which most therapists give a wide berth. Yet Wilfred Bion, who pioneered group work in the years after WW2, described projective identification as being the single most important phenomenon in individual psychotherapy. 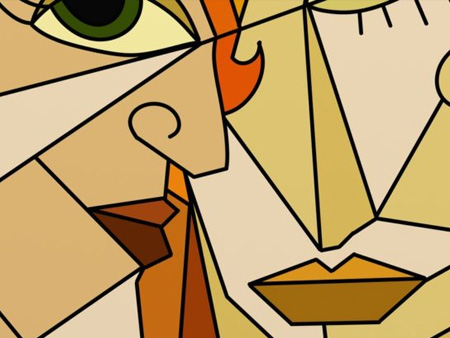 Projective identification is an unconscious process in which one takes aspects of the self and attibutes them to someone else.

What is projective identification?

So what exactly is Projective Identification? The Melanie Klein Trust define projective identification as “an unconscious phantasy in which aspects of the self or an internal object are split off and attributed to an external object”. So the idea is that we might project split off feelings routinely and that these are then introjected (absorbed) and identified with by the recipient (for positive or negative effect!).

Feelings that get split off are almost always those we cannot bear to hold on to, that somehow we need to distance ourselves from, and this is usually a very unconscious process (certainly in the moment, even if illumination is possible in retrospect).

The receiving end of projective identification

So why does being on the end of this process tend to make us feel either bad or mad, and sometimes murderous?! Undoubtedly when the projections from others resonate with us or when we are liable to feel or experience the substance of these projections anyway. So the therapist whose client has told him he’s a poor therapist may end up feeling inadequate if he was already doubting his abilities anyway. It is as if the external voice of the projector (client) chimes with the internal voice of the identifier (therapist) in this example.

Those working with young people or parenting young people may be particularly susceptible to the phenomenon of projective identification.

Nick Luxmoore (Psychology Today, 2016) says that projective identification makes complete sense of the feelings that adults have when they’re with children and young people. He argues that projective identification is really just a technical term for wind-ups. Take his example of Alan who finds himself feeling murderous towards his “lazy” son who is refusing to go to school. He asks “so in Alan’s relationship with his lazy son, who really wants to murder whom? How much does ‘murderous’ actually describe his son’s feelings towards Alan? And yet the lazier his son’s behaviour, the more murderous Alan finds himself feeling”. 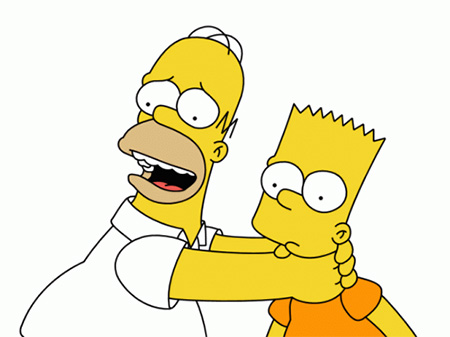 When we understand projective identification, we understand that sometimes we just need to empathise and analyse what is going on for the other person in the relationship and where the feelings have arisen from.

In essence we (and Alan in the example above) are feeling other people’s feelings on their behalf when projective identification is at work. Knowing this, especially as a therapist, can help us to stay present and focused rather than acting on the feelings we are experiencing.

It is vital, in therapeutic work, that we absorb and understand the projected feelings of our clients and use this to try and understand what is going on for the client, rather than responding as if these feelings were ours. As therapists we have to step out of the identifying role in the therapeutic dyad, effectively halting the projective process. In doing so we can be of greatest help in enabling our clients to work with, understand, and hopefully integrate those parts of themselves that they are finding distasteful or unbearable.

Attend our workshop on projective identification

Paul Terry, former Lecturer in Counselling at Birkbeck College, University of London, and trainer for the Westminster Pastoral Foundation in London, will be offering his workshop on Projective Identification in Practice in Brighton on Saturday 7 October. The early bird rate for this workshop ends on Saturday 16 September.