In the run up to our Somatic Masterclass, Integrative Counsellor and member of the Brighton Therapy Partnership team, Amy, shares her experiences with coming to understand the role the body plays in therapy, and how somatic therapy can aid us.

When I was training to be a Counsellor, we were told that feelings can manifest in the body. I knew that to be true of  anxiety and trauma, and how some ailments could stem from psychological roots. I knew that what they were saying made sense.

Then, during my final year of training, I knew it on a whole other level. Four months apart, I witnessed two shocking, violent attacks. After that first attack especially I was so aware of my body. My eyes were wide – that day, but for days afterwards. I would relax the muscles in my face and let my eyes soften, having sensed the tension there, only for that intense deer-in-the-headlights expression to quickly return. A week on from the incident I tried to return to work but my stomach wouldn’t let me. I had experienced trauma before but this time, with my knowledge from training, I was so much more aware of the physical manifestation of my experience.

All feelings might manifest in the body in some capacity, but never is this more true than with trauma. Our primal instincts come out and with hyper-, or hypo-, arousal, the body is steeled for survival – ready to fight, flight, freeze or flop. And though it feels grim, our body is serving us in the best way it knows how. These physiological efforts to keep us safe make sense in the moment, but when the danger has passed our body may still be on alert. 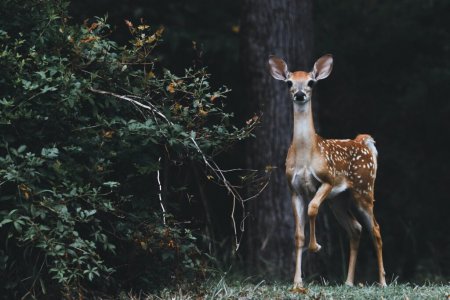 Trauma can leave us feeling tense and frozen, like a deer in the headlights. Working with the body can help release trapped feelings and facilitate progress.

They say time heals all wounds and while I don’t necessarily agree – for some people this can be true. However, if months on someone is still in that danger zone – that’s where therapy comes in. What I’ve realised though is that we’re not always as equipped as we could be to help clients who are stuck in this way. Talking about the details of these violent attacks in therapy didn’t serve me. While I work integratively and intuitively with the relationship, I realise there are limits to talking and there is a need for being able to not just facilitate grounding but to understand the story that the body is holding and help this be released. This kind of trauma therapy can be more productive, but also safer as we become more aware of physiological states and working within the “window of tolerance”.

Lessons on the body

Outside of trauma I’ve also felt drawn to working with the body. Tutors at college would encourage us to check in with client‘s body sensations during triads and this seemed to facilitate greater focusing. One of my strongest memories within a training experience though was at Mick Cooper’s day on Relational Depth. He gave us an experiential exercise on embodied empathy to do with a partner – we were to “breathe in” our client and sense what was going on in our own bodies as they told their story, and share this with them – and then swap.

For both me and my partner our emotions and our connection with each other was heightened as we shared the “lump in our throat”, the “sagging of shoulders” and almost “getting the feeling of wanting to just curl up on the floor”. The therapist’s disclosures around their body experiences felt caring but also permission-giving, to sink further into these body feelings. There was a physical relief from being connected in this way – to each other and to our own bodies, which allowed the feelings to lighten.

This exercise, and reading Mick’s work, influenced my own work – but specific bodywork wasn’t something I had explored much beyond that, other than how it would come into most trauma training.

I remember listening to a podcast interview with Will Young talking about developmental trauma and the idea of actively physically shaking in therapy as way of trying to release this trapped energy. He explained how this is what animals in the wild do after an attack, and that as humans we don’t tend to do this – instead favouring sitting and talking. I could see how this physical release made sense, though couldn’t imagine facilitating it myself. 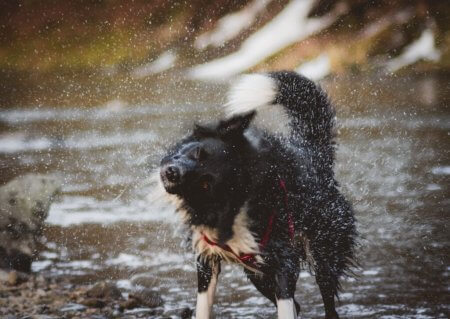 Animals physically shake off feelings after a fight or feeling afraid. Our instinct instead is to talk, but perhaps we should be going back to our animal roots.

I also remember feeling intrigued by Tony Buckley’s explanation of physically completing movements that had been disrupted through trauma during BTP’s Trauma Conference. This brought back the idea of physically involving the body in therapy.

Then, while doing research for this blogpost on Tony’s work, I watched his ThEO video on “Keeping the Body in Mind”. Tony is such an engaging speaker, drawing you in but also allowing a lightness of mood through his sense of humour and innovative use of metaphors. There was so much that this video covered and it really inspired me – it made me want to read more about Sensorimotor Psychotherapy (I’ve just bought this book), it influenced my client work but also it made me aware of how I was holding my own body.

Me, my body and I

At the time I was awaiting diagnosis for a health condition – waiting for results, and then dealing with the feelings from new information as it arose. With Tony’s words in my mind (and also influenced by reading Radical Compassion by Tara Brach) I asked myself how I felt in my body. The word that came to me was “small”. If you had asked me how I felt there was the inevitable fear on the surface. I might have also eventually got to the word powerless, but if felt so much more helpful to land on this physical descriptor. Looking in the mirror I saw that smallness too – something childlike in my expression, a sense of worry in my eyes, the shoulders curled in.

I found myself asking what I needed – realising I needed self-compassion, self-care and connection with others, but also a craving to feel bigger. It was hard to imagine how I might feel that way while still sitting with uncertainty. I also don’t like the idea of summoning strength and positivity at the expense of feelings being expressed, but I was sharing my feelings with others and myself. I was allowing whatever was coming up, but to get through the long waits that are part of any medical testing – feeling small didn’t feel sustainable or like it would serve me well, even if it’s how I naturally felt.

It was simple steps I took to summon this “bigger” feeling – an outfit that made me feel good (rather than the sweatpants I’d been living in since being unwell), listening to empowering and uplifting music (maybe even a bit of singing along), shaking my body out and then shifting my shoulders back into an almost power pose and coming back to an old favourite affirmation – “whatever happens, I’ll handle it”. 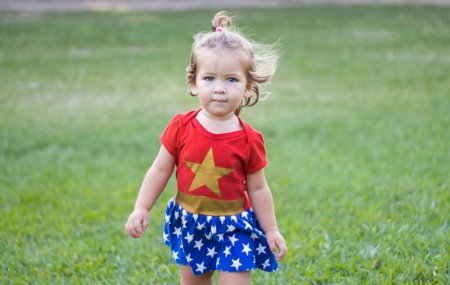 Being attuned to body sensations can help with self-care and feeling strong even when feeling small.

As is the nature with feelings, they come and go: even in the word ‘emotion’ there is the image of movement. Sometimes I still felt small, and that was ok too. I didn’t need to get rid of the “small” feeling – just to see that it was there, what it was telling me, and what it might be doing to me to embody that feeling. It’s those regular check-ins that allow us, and clients, to understand what it is we really need.

I don’t know what Tony or other somatic therapists would think of what I took from these teachings, but it helped me. Within this post I know I’ve steered away from Somatic Therapy, but that’s kind of the point – I’ve been so inspired by this brief training (do watch it if you can) and am now looking forward to learning more at the Somatic Masterclass and beyond. Alongside our more theory focused posts I thought it might be helpful to share that personally I’m not an expert – I’m learning, and I’m really excited about that. I hope you will be too.

Learn more about somatic therapy with Tony Buckley’s online training Keeping the Body in Mind or our 2020 Somatic Masterclass – both available via Therapy Education Online. If purchased you have 6 months to watch the video in your own time.