It is no exaggeration to say that existentialism underlies most problems that therapists will encounter in their careers. While often considered an outlying therapeutic modality, the irony is that the central concerns of existential psychotherapy are literally a matter of life and death. They are the ‘stuff’ that most people end up in therapy to discuss. We all have much to learn from existential psychotherapy!

Existential therapy focuses on the human condition as a whole, viewing psychological difficulties as inner conflicts caused by an individual’s confrontation with the ‘givens’ of existence (see later on in this article for an explanation of ‘givens’).

Existential therapists look to help individuals live more authentically and to be less concerned with superficiality. Clients are encouraged to live fully in the present and to take ownership of their lives.

The difficulties and issues that therapist and client work on together in therapy are understood by the existential therapist to be an expression of the same four existential concerns. These are:

It is a way of working that is well suited to those facing issues of existence, for example, those with a terminal illness, those who are contemplating suicide, or those going through a transition in their life.

What is Existential Psychotherapy?

Existential therapy takes its name and its principals directly from existential philosophy, particularly existential philosophers of the 18th, 19th and 20th centuries such as Soren Kierkegaard, Friedrich Nietzsche, and Jean-Paul Sartre, who all battled with questions about the complexity of human existence, the nature of uncertainty, and a view of life based on an acknowledgement of personal accountability and responsibility.

Existential therapy draws from existentialism in philosophy, examining the human condition, and exploring meaning (or sometimes the lack of it) in life.

Personal dilemmas such as searching for or discovering the meaning and purpose of life can be seen as the source of many issues that lie at the heart of most therapeutic enquiry, namely doubt, dissatisfaction, depression and anxiety.

In this way the existential approach is uniquely placed to help the increasing number of our clients who bring the world and its troubles into the consulting room, with concerns such as climate change, famine, hate crime, poverty, terrorism, religious intolerance or racial prejudice.

The primary aim of existential therapy is to enable people to be more honest and authentic with themselves, to broaden their perspective on themselves and the world around them, to make peace with their difficult pasts, and to live as fully as possible in the here and now. In essence, to be authentic and to feel a sense of freedom in the way that life is lived.

As an article by Psychology Today points out, existential therapy is a very practical, concrete, positive and flexible approach, tackling profound existential concerns such as death, freedom, finitude, suffering, loneliness, and loss.

The Givens of Existential Psychotherapy

It was Irvin Yalom that described the idea that an individual’s inner conflict stems from an individual’s confrontation with the givens of existence. These givens include: 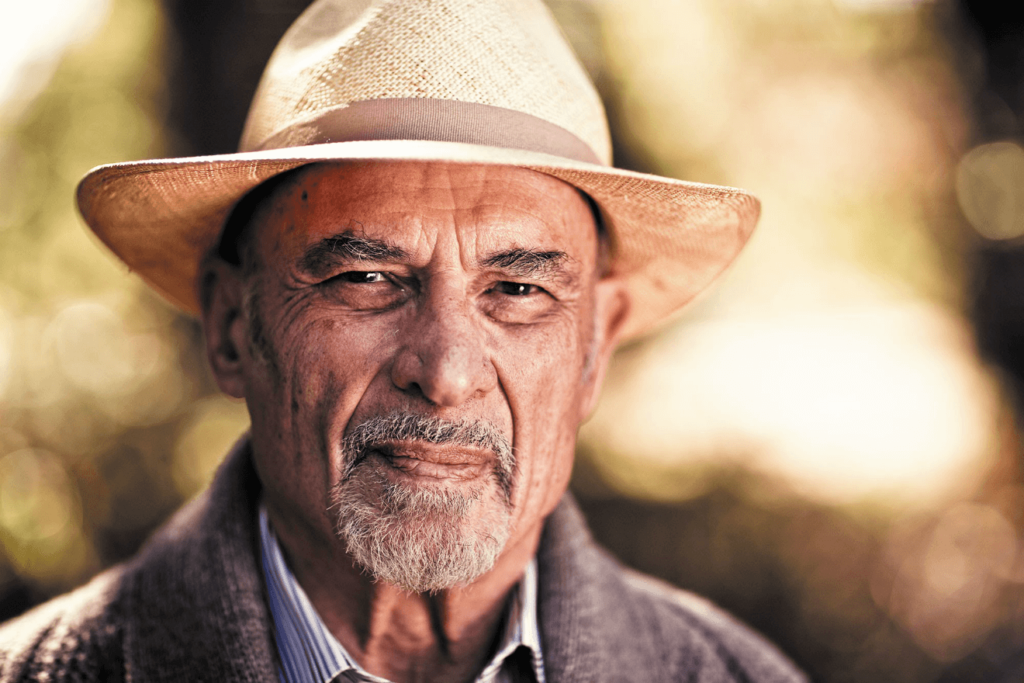 Irvin Yalom highlighted the important ‘givens’ of existence – the struggles one has with freedom and responsibility, existential isolation, meaninglessness, and death.

The roots of existential psychotherapy

As mentioned, the roots of existential psychotherapy can be found in the work of philosophers such as Kierkegaard, Nietzsche and Sartre whose work dealt with the complexities of the human existence. It is Kierkegaard who provides existential therapy with some of its most quotable quotes, among them:

“Life can only be understood backwards; but it must be lived forwards”.

“Life is not a problem to be solved, but a reality to be experienced”.

Without the benefits we have gleaned from a study of the human condition via 20th century psychotherapy, Kierkegaard in the mid 1800s theorised that human discontent could only be overcome via internal wisdom. Similarly, Sartre noted that as humans we are “condemned to be free.” Unlike other animals, humans are conscious and aware of their own mortality, but that means we have the possibility, and responsibility, of deciding in each moment what to do and how to be.

This existential thinking evolved into a methodology alongside the increasing popularity of psychoanalysis in the early and mid 20th century.

Following his release from a concentration camp, Viktor Frankl wrote the memorable Man’s Search for Meaning in 1946, and coined logotherapy as a method of creating meaning.

In this landmark publication Frankl describes a vast existential hunger within society. He called it the “existential vacuum”. He wrote about “a widespread phenomenon of the twentieth century,” which resulted from the technological developments of modern society. The majority of Frankl’s writings were published in the 1940s and 50s, long before smartphones and iPads and other technologies were invented and in common use!

Frankl provides us with another quote that describes the essence of existential psychotherapy:

“When we are no longer able to change a situation, we are challenged to change ourselves”.

It is a curious thing that despite technological advances, greater standards of living, a decrease in general levels of poverty, etc that the UK is suffering a crisis of loneliness and greater suicide rates now than half a century ago.

The existential vacuum that Frankl described has not been eroded by a generally better standard of life. In fact, the opposite seems to be true: we are more likely to feel lonely and isolated and anxious than we did 50 or a 100 years ago, in spite of the more creative ways we have found to communicate and keep in touch with one another.

Many of us have read some of the wonderful books written by Irvin Yalom, in particular Love’s Executioner, and experienced the wealth of wisdom in his books so great that the desire to buy copies for everyone we know is quite considerable!

It was Yalom who defined the four “givens” of the human condition—death, meaning, isolation, and freedom, that have formed the cornerstone of modern-day existential therapy, and a method of psychotherapy that enables clients to face these givens head-on and so move towards living a more “authentic” and free existence.

It is also Yalom who has provided us with some profound memoirs and experiences on the subject of death and his own dying, helping us to understand the existential therapeutic approach in simple terms. That if we cease our struggle to overcome our fear of death, we can learn to coexist with the idea of our own death and actually begin to cherish the life we have by living it to the fullest. This is, quite simply, very profound stuff.

We will be exploring the topic of existentialism in therapy and counselling further with Professor Emmy van Deurzen on Saturday 22nd June in the aptly titled workshop, Existential Therapy and the Art of Living. With existentialism being an integral part of many of the issues we see in the therapy room, this is a highly recommend workshop for all counsellors and therapists. We hope to see you there!

Expert speakers and captivating topics that you can watch anywhere, anytime.
View our online training